What are the types of Jaundice?

You are here:
Estimated reading time: 2 min
In this article

Jaundice is a condition easily recognized by its symptoms of yellowed skin and sclera (the whites of the eyes), due to an accumulation of a pigment called ‘Bilirubin’ in the body. It is not dangerous in itself but can indicate potentially serious underlying conditions that should be diagnosed and treated by a medical professional.

What actually happens in there?

Red blood cells live about 120 days, then die and are flushed through the body. In this process, bilirubin is produced when the haemoglobin of red blood cells is broken down in the spleen, then carried to the liver. Here, most of the substance combines to form conjugated or direct bilirubin, which then is absorbed in bile and excreted in the faeces. If a disorder prevents this process from completing itself, the yellow-coloured bilirubin builds up in the system until it becomes noticeable in the mucous membranes and skin.

Is there just one type of Jaundice?

Knowing how bilirubin is processed, the causes for accumulation can be narrowed to one of three key possibilities, which create the three basic classes of jaundice:

Too many red blood cells are broken down which means it is caused by any condition or disease that accelerates the breakdown of red blood cells. Malaria is one example, and certain genetic deficiencies can create the conditions that lead to this condition, as can anaemia.

Liver does not process the bilirubin correctly. The causes of hepatic jaundice range from acute viral hepatitis to liver disease resulting from alcoholism.

This occurs when bile cannot drain properly to the faeces. Gallstones obstructing the bile duct, other ductal obstructions and certain cancers can cause this condition, which is also marked by pale stools lacking the normal pigment contained in bile.

Common in new-borns, neonatal jaundice is usually brief, lasting only a week or so, and is thought to be a result of the still-developing physiology. Though it is usually harmless and, in most cases, passes on its own, any infant displaying the signs should be seen by a paediatrician. In new-borns, the liver sometimes requires a week or so to work properly, and although the resulting yellow colour is not due to disease, it is still considered hepatic because liver function is at the root of the condition.

Anyone with yellow skin or eyes should seek medical attention so that the underlying condition can be diagnosed and treated by a Liver Specialist. 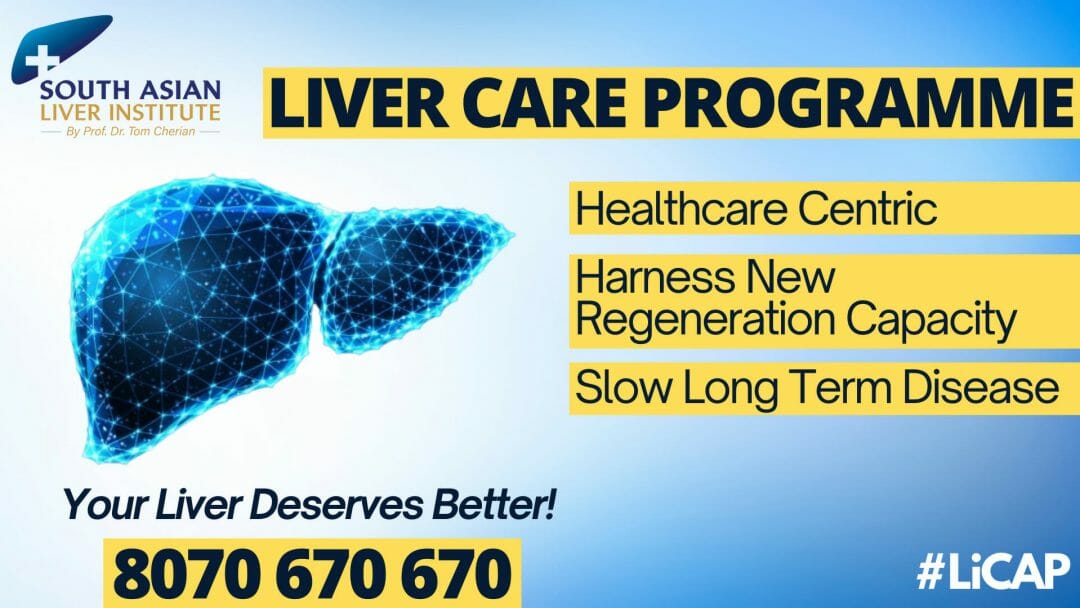 Was this article helpful?
Like 6 Dislike 0
Previous Article: Diet in Jaundice